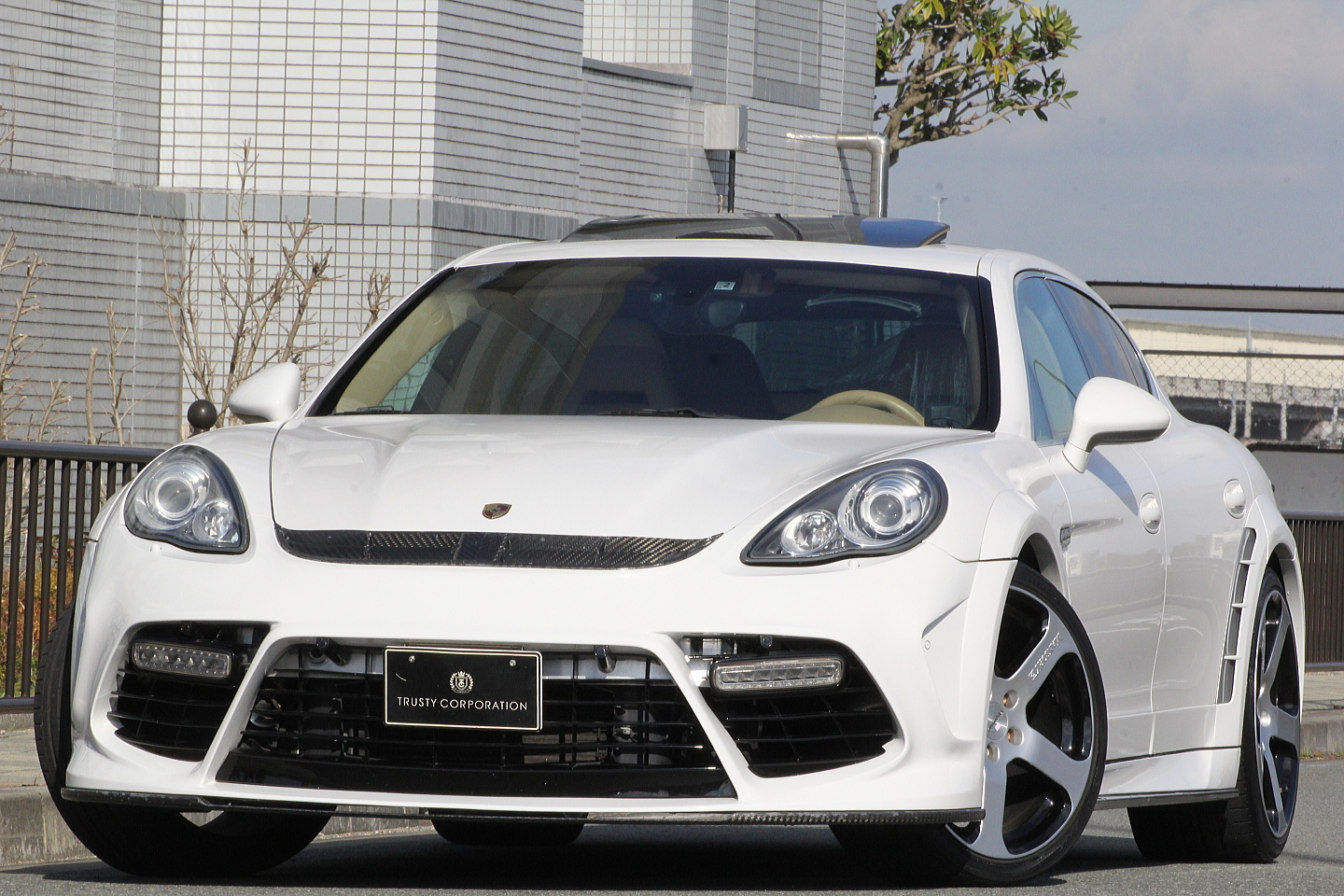 This design is an excerpt from the general literature of General Dynamics. As we can see, it uses official and unrestricted photos from the „Illinois River Drive“ tourist route which is simply a highway where tourists can drive and admire all the spots which General Dynamics in the 1930s developed.

This beautiful historic architectural sculpture was made during the 1950s by the engineering school of General Dynamics in Barre, Vermont by Professor Theobald. West, the official sculpture designer, was an engineering student at the old General Dynamics in Barre, Vermont. He created the sculpture of the building, which is located in front of the General Dynamics Headquarters building. West named his masterpiece „The Golden Age.“ He considered it a work of „art.“ The sculpture was constructed in a light bronze alloy. It is 41 feet tall and stands 6 1/2 feet wide on each side. The sculpture is a classical depiction of a heroic factory building standing tall and proud. It shows a man supervising a work area in the center of the structure. Below him are three production workers.

The other six „Big Seven“ companies were: McDonnell Douglas, General Electric, Hughes Aircraft, Grumman, LTV, and Ford. The „Big Seven“ were successful in capturing over 70 percent of the total government defense contracts between the years 1950-1980

Please be aware that the following colors are NOT yet available in the 2013 – 2015 trucks:

(Our data is from August 6, 2013 – so take a look at the Navteq site for your local market. They update daily!)

The 2013 – 2015 Chevrolet Silverado is the big boy of the GM truck lineup with a longer wheelbase and wider stance. The Chevrolet Silverado 1500 LTZ Crew Cab was introduced in April 2008 with a crew cab bed and the truck body still included the traditional high tailgate feature, but now with 7-inch suspension. The availability of the full-size Crew Cab LTZ for those who desire the luxury of 6-foot bed was a logical step. The LTZ is the most versatile Silverado with a 60/40 split folding third row and includes the new Silverado LTZ-EZ utility bed. The LTZ also offers a larger cab and underfloor storage compartment and new standard Chevrolet MyLink systems.

The new Silverado Crew Cab features an expanded wheelbase and a 6-foot sleeper configuration with seating for up to seven. The steel body is enhanced with a new grille and grille surrounds. It includes a six-foot-wide body with a five-inch lower grille. The heavy-duty crew cab is available in LT and LTZ trim with a 2.8-liter or 3.6-liter V6, front- or four-wheel-drive drive, rear- or four-wheel-drive and in single- or dual-rear-wheel-drive configurations. A 6-speed automatic transmission is optional with a six-speed manual transmission standard. The crew cab also features a set of LED light-emitting diodes for the bumper, running boards and fenders.

The crew cab includes eight seating positions and a 120/80 split folding bench seat. It offers plenty of room and convenience for extended trips. The crew cab includes a manual tilt steering wheel and includes power windows and door locks with power-folding rear windows and a power driver’s seat. A full-size bed and tailgate is available for the crew cab and includes an electronic power tailgate. The tailgate is available as a single- or dual-rear-wheel-drive tailgate design.